PiLeJe | What is irritable bowel syndrome? Skip to main content
Return to the Digestion theme

The effectiveness of a probiotic does not only depend on the strain or the dosage. Other criteria must be taken into account when making your choice.

A digestive disorder with many names

The intestines become very sensitive and their action becomes irregular.
The walls of both the small intestine and the colon have several layers of muscular cells and neurons which cause it to contract and push food through the lumen in the gastrointestinal tract.

Structure of the intestines 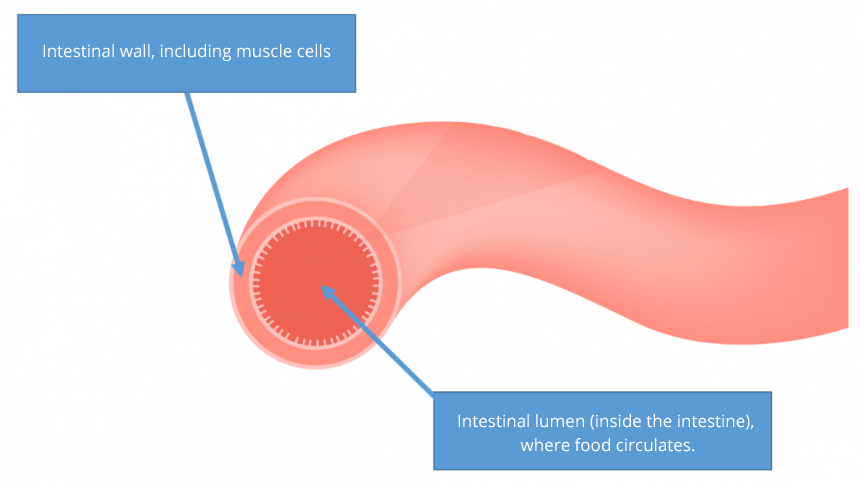 People suffering from IBS or irritable bowel syndrome alternate between periods with and without symptoms. The symptoms can be either constipation or diarrhea, or both alternatively.
Such irregularity in the gastroinstestinal wall also generates an accumulation of gas which causes bloating, cramps and stomach pain.

A clinical consultation is required to determine a characteristic profile featuring several symptoms to diagnosis IBS.
Additional tests, such as a blood test or colonoscopy can be used to diagnose other diseases such as Crohn’s. This is not the case for IBS.
The only way to diagnose IBS is to search for causes and effects by monitoring symptoms. These symptoms are categorised using the Rome IV criteria, established by the Rome Foundation, an American independent research body specialised in gastrointestinal disorders.
According to the Rome IV criteria, a diagnosis is confirmed when the patient has been suffering from recurring stomach pain at least once a week for the past three months with at least two of the following criteria:

These criteria must have been observed in the previous three months, with incidence of symptoms in the six months prior to the diagnosis.
Other possible symptoms: psychological repercussions such as fatigue or irritability.
IBS can have a significant impact on the patient’s quality of life.
No existing studies have demonstrated a link between IBS and bowel cancer.

The causes of IBS are still unknown. Several hypothesis are currently being studied, such as an increase in the permeability of the gastrointestinal wall which disturbs neuron activity in the wall, and hence in the muscle cells.
Two effects are possible in this case:

There are almost 200 million neurons in the intestines: almost the same quantity as in the spinal cord. Most importantly, they ensure the contractions of the muscle cells in the intestines. A change in these neuron functions has an impact on intestinal motor activity which can cause diarrhea and/or constipation, as previously mentioned.

Are there effective treatments?

Hygiene and dietary rules depend on each individual but there are several common approaches: stress management, identifying foods which trigger symptoms such as sensitivity to sweeteners or lactose, or a temporary diet excluding certain foods to rest the digestive system for several months.
The amino acid, glutamine makes an important contribution to the health of the gastrointestinal wall and regulates intestinal permeability (link to study).

Which probiotic strains are effective on irritable bowel syndrome?

Two teams of French researchers have highlighted how probiotics can be used in this area (link to study). They assessed the effect of a combination of probiotics comprising five strains: three lactobacillus and two bifidobacteria on the health of the intestinal barrier and the visceral hypersensitivity in a range of IBS animal models. 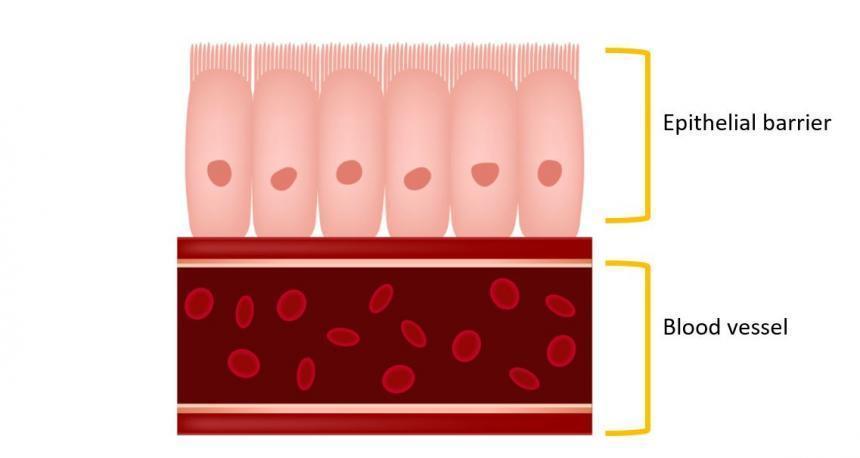 The following five strains were studied:

In a controlled trial, researchers observed that these strains restored health to the intestinal barrier and reduced IBS symptoms.
Other studies have been conducted on humans with encouraging results for probiotics as a treatment for IBS (link to study).
As mentioned previously, IBS must be treated according to the incidence of symptoms. It is crucial to choice the appropriate probiotic.

How to choose the right probiotic to soothe irritable bowel symptoms?

It is important to take special precaution when choosing probiotics to treat IBS. Effects of probiotics vary, depending on the strains used and other criteria such as gastroresistance and adhesion in the gastrointestinal wall.
See this article for more information about how to choose the right probiotics. 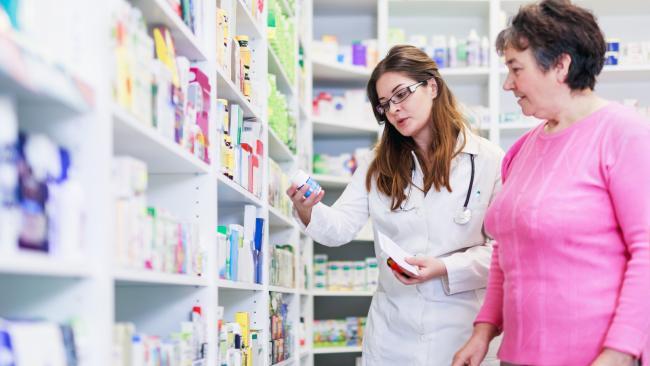