PiLeJe | History of our laboratory Skip to main content

The story so far

At the end of the 1980s, Dr Christian Leclerc was practising as GP in a rural community. The more he saw his patients, the more a vague observation grew into a confirmed fact: most of his patients complained of functional disorders such as tiredness, irritability and digestive problems.

He found that traditional medicine, which treats illness by prescribing drugs for specific symptoms, left him unable to treat these symptoms as he would have liked. All around him, his colleagues were coming to the same conclusion; people were often coming to see them about functional issues for which they didn’t have a suitable treatment.

Christian Leclerc became increasingly certain of something; if he was to cater to his patients’ needs, he needed to come up with a different approach to treatment. With the encouragement of his colleagues, he thought about all the different disciplines that might hold a solution, and began by looking at nutrition. This was the starting point for a new discipline that would preserve and maintain health by taking micronutrients: Micronutrition. 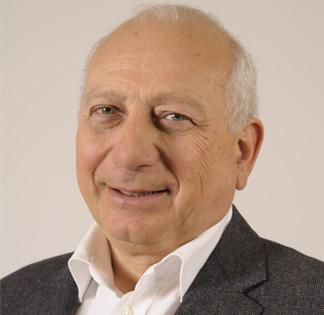 Micronutrients, such as vitamins, minerals, oligoelements, essential fatty acids and probiotics, micronutrients affect our health. They don’t cure symptoms, but they will correct the bodily imbalances that cause many functional disorders on a case by case basis.

For Christian Leclerc, this certitude wasn’t merely based on his own beliefs - continual research has proven the link between nutrition, health and prevention. He was particularly intrigued by certain factors: the way the gut ecosystem works and, in particular, the role certain gut bacteria play, or the way alpha linolenic acid (omega 3) affects cardiovascular health. He noticed that a shortage of micronutrients, which is the stage which precedes deficiency, can affect a person’s health, like ferritin stores developed in the early stages of pregnancy.

PiLeJe was founded in 1991 and its first area of research was gut microbiota. PiLeJe realised that the one hundred thousand billion microorganisms that live in the gut could have a massive impact on health, which it demonstrated with its first product, designed to treat microbiota. This product was Lactibiane Référence, a nutritional supplement containing four microbiotic strains.

Extensive research (bibliographic, clinical and industrial) then got underway in a bid to characterise the probiotic strains, find out how they affect health, and determine the most beneficial doses.

This process led to the development of the entire Lactibiane range, which is still going strong, with new findings being reported by medical and scientific research. 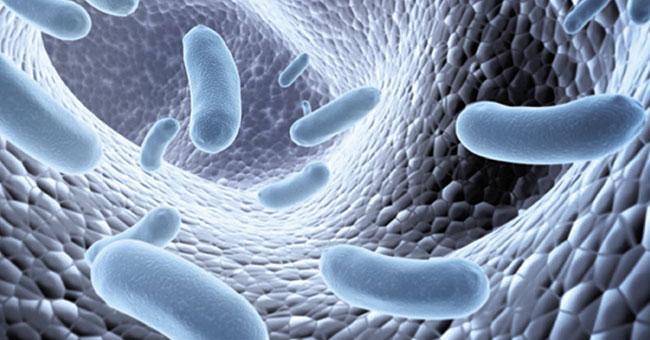 In the same way, Micronutrition means that people can be treated according to their individual circumstances depending on the specific signs of their problem, because advice is only really useful if it corresponds fully to all existing needs.

Towards other nutritional horizons

In 2012, PiLeJe branched out into another new area that complemented its other fields of expertise, that of medical nutrition, when it invested in Insudiet.
Insudiet is highly skilled at offering nutritional support for overweight people and uses an individualised behavioural nutrition method to help patients reach a healthier weight and maintain it over the long term. Using special patient monitoring techniques, GPs can combine nutritional advice and behavioural guidance, taking into account the fact that each person is unique and has their own metabolic profile and specific needs. Going forward, PiLeJe will address other food-related medical issues such as undernourishment in the elderly and food guidance for chronic diseases. 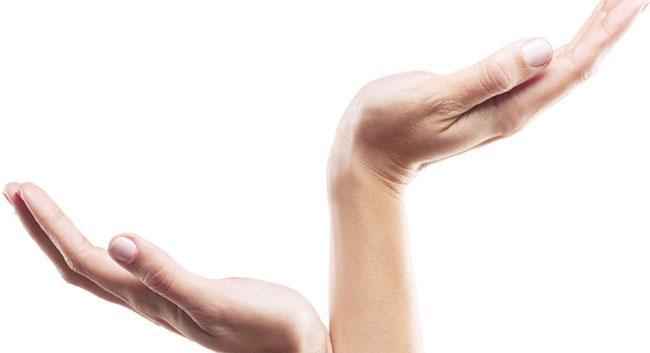