Phytotherapy is based on the knowledge of plant properties and their use for treating illness.

The term only appeared in our vocabulary recently, in the 1970s, and comes from the Greek words phytos, meaning plants, and therapeia, meaning treatment.

In every part of the world, knowledge of medicinal plants has been handed down through the generations. However, just like any other type of medicine, phytotherapy has its limits, and this led to it being sidelined for a while in favour of faster-acting synthetic drugs whose dose and therapeutic effects were easier to control.

The therapeutic effect of a medicinal plant depends on the quality of the raw material, i.e., the plant itself, where it’s from, the season of harvest, the type of extract used (fresh plant or dried plant, for example) and the extraction method.
All these factors will determine the quality of the plant’s active ingredients.

Today’s scientific knowledge and technological progress mean that these contingencies, which are the shortcomings of traditional herbal medicines, can now be controlled.

Modern phytotherapy combines in-depth knowledge of the medicinal properties of plants (pharmacognosis) with the latest advances in chemical, biological and clinical research.
This is something PiLeJe has been developing for the last thirty years. 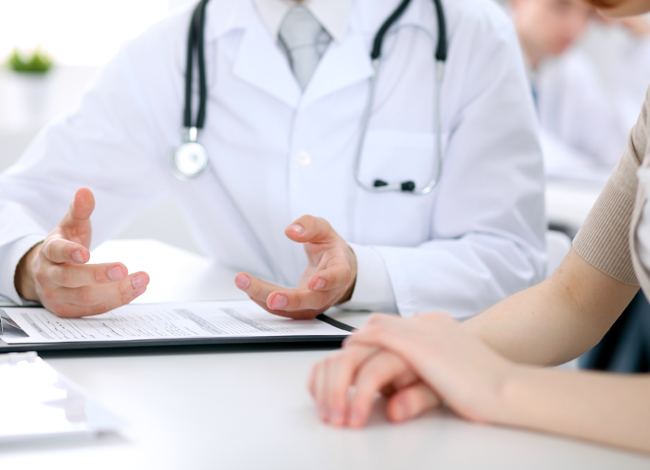 These days, the medicinal plants used for phytotherapy are selected
using strict scientific criteria (botanical profile, free from contaminating
substances) and extraction processes that allow us preserve and
amplify all of the original plant’s qualities and effectiveness.

This requires end-to-end expertise, from sowing the seed through to
designing and storing the finished product, which includes finding the
best pharmaceutical form to preserve the compounds and optimise
bioavailability within the body.

Most importantly, it also means taking the patient’s needs into
consideration by providing phytotherapy solutions which can be
incorporated into an individualised treatment plan upon the prescription
or advice of healthcare professionals with expert knowledge in this area.

next page : The origin of phytotherapy