The study of our intestinal microbiota goes back to the beginning of the 20th century. Pasteur was interested in pathogenic bacteria, but several years later, one of his pupils, Elie Metchnikov, decided to study the properties of the bacteria present in our intestines. He demonstrated the beneficial effects of fermented milk cultures (from fermented milks and yoghurts) on the intestinal flora and on our organism in general.

Following this research, he advanced the idea that these bacteria, far from being pathogenic, probably played an essential role in our well-being

Gradually, different studies on these bacteria showed that they are active in our bodies in various areas, in particular in the assimilation of vitamins and nutrients, and also in immunity. In the 1990s, evidence of a “second brain”1 in our intestines supported the hypothesis that the intestinal flora play a still more important role.

Since 2006, scientists have benefited from scientific advances and high-throughput sequencing techniques in decoding the bacterial genome2 of our intestinal microbiota.
They are thus discovering and analyzing the properties of numerous bacterial species that have been unknown until now since most of them cannot be cultivated in vitro.

Decoding provides evidence of the roles, already known or suspected, that the intestinal flora play in digestion, in various metabolic functions and in immune defence, and explains them scientifically.
But decoding has done more! It has also led to two major discoveries. The first is that each individual has his/her own microbiota (even though the bacterial species are distributed more or less in the same way, so that all individuals in good health have the same common base). The second is that the microbiota of sick people is very often impoverished and lacks diversity! 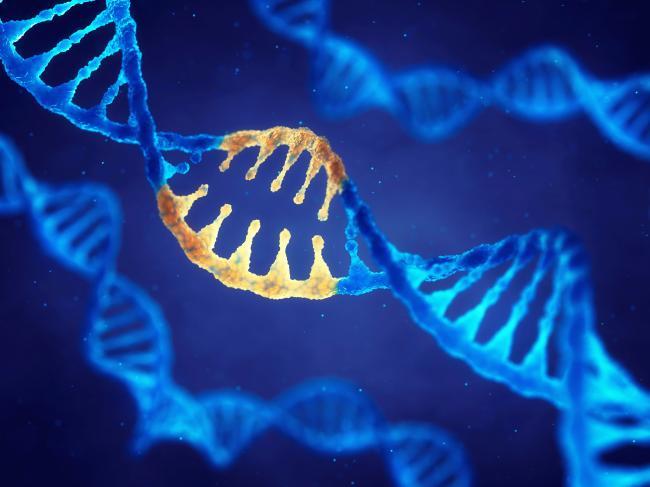 This opens the way to new avenues of research that will gradually demonstrate the determining role that an imbalance in the intestinal microbiota can play in the development of certain pathologies: metabolic, digestive, infectious, allergic and neurological, etc.
This imbalance is called dysbiosis.

next page : A fragile balance