Daily life is increasingly stressful. Medicinal or “adaptogenic” plants can be used to help the body adapt to stress and to protect us against its negative effects. One example is rhodiala.

What is an adaptogenic plant?

Russian researcher Nicolaï Lazarev created the concept of “adaptogens” in 1947:

“An adaptogen is a pharmacological substance capable of inducing in an organism a non-specific state of increased resistance enabling it to counteract stress signals and adapt to exceptional effort.”

In other words, an adaptogen helps the body to adapt to stress.
Since then, three basic criteria have been added to the definition. A plant must have all three features to be qualified as adaptogenic:

Rhodiola is also known as “arctic root” or “golden root”. Its scientific name is Rhodiola rosea. When freshly cut, the roots have a subtle rose perfume.

It grows in altitudes of up to 4,000 in cold, mountainous regions of Asia, Siberia, Scandinavia and North America. As it grows, rhodiola becomes increasingly resistant to difficult conditions such as climate and weeds. 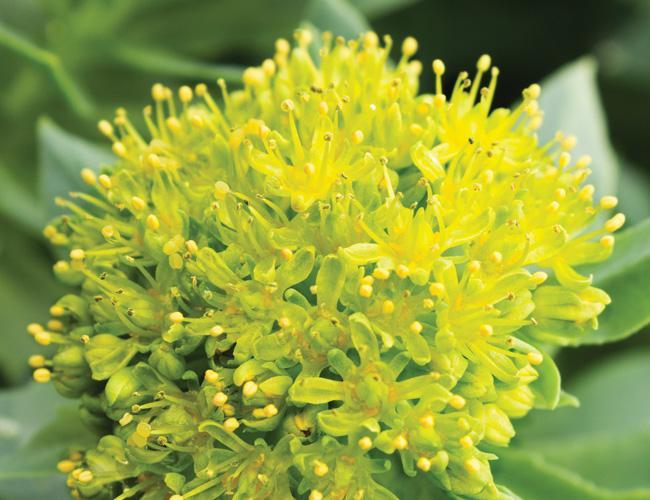 Rhodiola is particularly recommended for:

Other non-adaptogenic plants can be used as mood stabilisers to combat low spirits and/or low spirits due to stress. This is the case for both saffron and guarana.

Saffron: for mild to moderate depression

Saffron is an oriental plant from which the stigma, part of the pistil, is extracted. It has been used for medical purposes for thousands of years, but also to season food, to make dye and as perfume. 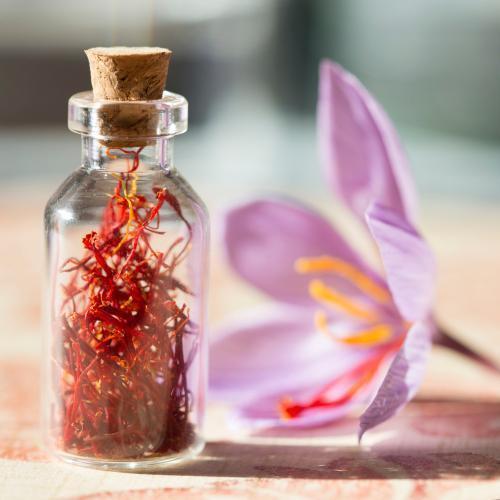 Saffron is particularly recommended for:

The name of the plant comes from the Guarani, an American Indian tribe which consumed guarana when food was scarce to alleviate feelings of tiredness and hunger. The positive effects are due to the high content of caffeine, which is twice the content in coffee.

Guarana comes from Brazil and the area surrounding the Amazon. The active ingredients are found in the seeds.

Guarana is particularly recommended for: